What are the most successful core leadership traits? 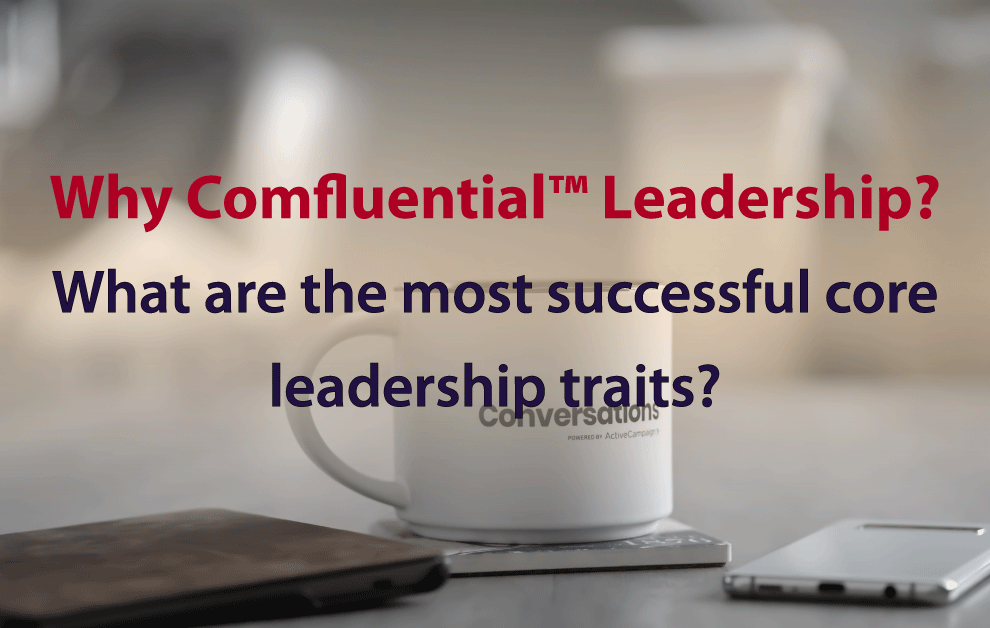 I speak often in training and in my book about the command style of leadership being well-suited for the military. I have first-hand experience with this leadership model, as I was an officer in the Army for a time. (Major to be exact)

In the past few years, I’ve taken time to reflect on what I really learned about leadership in the military — besides how to tell people what to do. What I’ve found is interesting.

When I was in the Army, there was a men’s corps and a women’s corps. We lived in separate barracks, trained in separate locations, etc. However, there were times when we had combined operations and such as well.

The difference in experience between training on our own and being with men was like night and day.

In the women’s corps we were much more connected to one another. Everything got done in a timely manner, and there was a flow to our interactions. It was a pleasant environment in general. When we had joint operations with (or for) the men’s corps, we operated with precision, using Command leadership in the right context. Both ways got the job done effectively but the experience of connection and flow was very different (as was the sense of satisfaction).

Over several years, I had a few surgeries. While I’m happy to be healthy now, I was never quite satisfied with the care I received. So, I decided to explore alternative medicine, and I LOVE it. Instead of looking at all the separate parts of me, alternative doctors take a holistic approach, treating the mind, body, and spirit alike.

An alternative medicine doctor takes on the role of an advisor not an authoritarian, considering what you have to say then offering solutions from which you can make your own informed decision. Influence instead of Command.

Doesn’t that sound like a better way to lead?

So how do you lead in a conversational manner and still get projects completed effectively and on time?