What is the best way to influence your team? 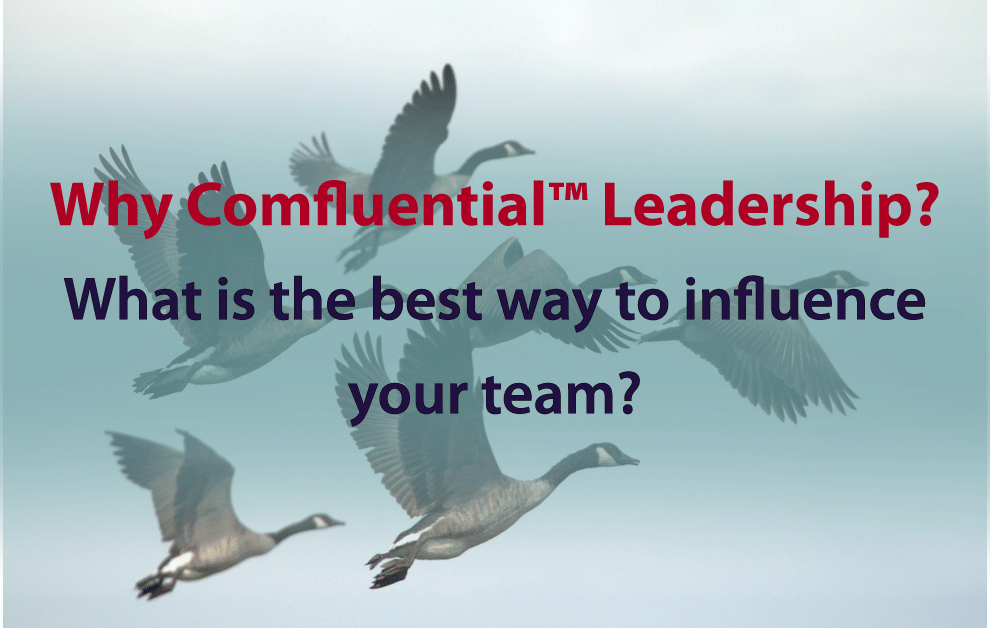 As a leader, you rely on your team to take the necessary actions to move your projects forward, don’t you? So how do you motivate them to take action?

Here are some ways NOT to do it:

One of the most common methods of influence is to use money as a motivator. While the logic of this makes sense (you complete the job, I’ll pay you for your services), the reality is that money is seldom a motivator. Studies show that people will pass up great money to work in a company where they love the work they’re doing, the people they’re doing it with, and other factors than just the paycheck. In fact, money can be a demotivator, for example, if you use it as an attempt to appreciate your team for their work, and they feel “bought-off” or “bribed” instead of sincerely appreciated.

Another common mistake leaders make with influence is trying to be best friends with their team members. While it is extremely beneficial to get to know your team — what’s important to them and what’s going on in their lives — when you become too friendly, you can expect to see a MASSIVE drop in productivity.

Why does this happen?

When your team looks at you as their friend, they often stop respecting deadlines because it’s easy for them to say, “Oh, he won’t mind if I miss submitting this, he knows I’m going through some stuff,” or “She knows I hate doing xx, so I’ll just postpone it for awhile — she’ll understand.”

And while you do know what they’re dealing with and you care about them as human beings, you’re still running a business and you need the work to get done, right? If your team doesn’t get it done, aren’t you the one who has to pick up the slack? You have too much to do to be taking on extra work, don’t you?

A third mistake leaders make is to try to motivate their team with empty promises, or promises “with conditions.”  Have you ever had a boss who promised you something that he had no authority to offer? Bad form! Or there’s the leader who promises “this” if you do “that,” which usually feels more like an ultimatum or threat than it does a motivation, don’t you think?

Here’s the important thing to remember: You can’t really motivate anyone to do anything they don’t want to do — you CAN influence and inspire them to do it for themselves, something they believe in or personally/professionally benefit from.

To do that, you need to know your team well enough to inspire them with what actually matters to them — and that’s almost NEVER about payment or the company vision.

What are some ways that you influence your team? How do you relate what needs to be done in a way that brings your projects to completion and keeps your team on board?